Why Mississippians need national health insurance (and no, that doesn’t mean Obamacare) 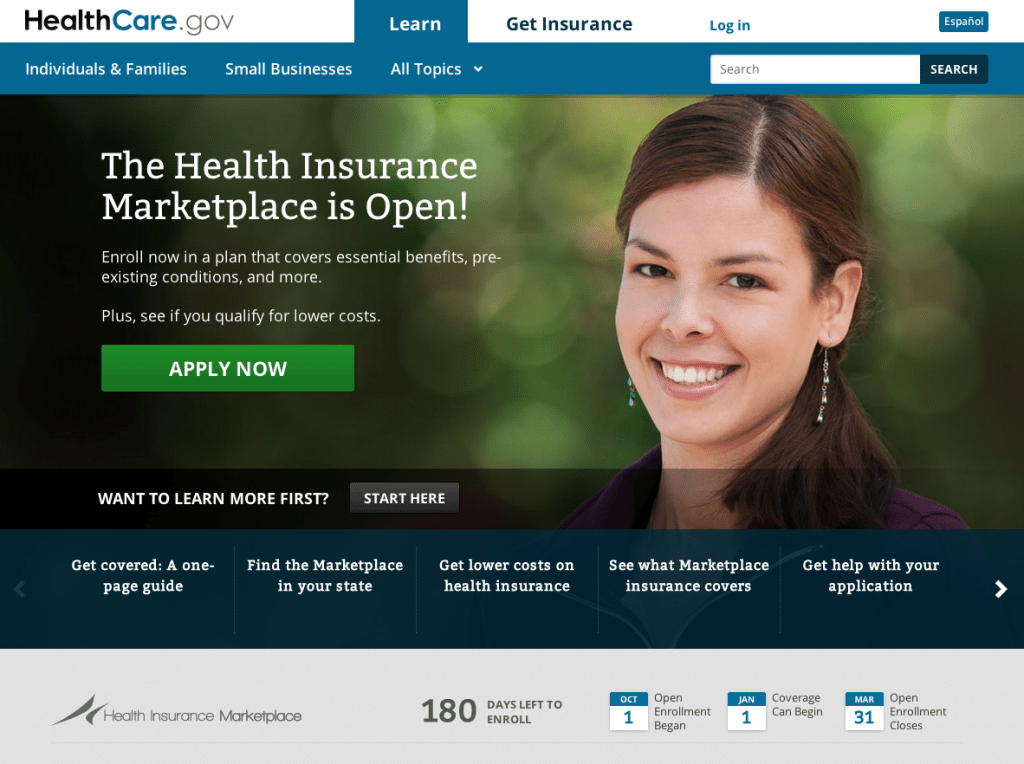 Al Jazeera America published an article last week about the implementation of the Affordable Care Act (ACA) in Mississippi. You can find the story here. If you read to the end, you’ll find this quote from your humble correspondent:

Republican governors in Utah, Arizona and Florida have decided to expand Medicaid in their states, despite their opposition to Obamacare. Jake McGraw, a policy analyst and editor of the Rethink Mississippi website, believes the Magnolia State will one day do the same.

“We’ll probably be the last state in the country to do it, and it will definitely make a huge difference,” he says. “But Mississippi has also exposed a key structural problem in the ACA: The poorest, sickest counties in America are generating the highest premiums, because they’re a bad bet for insurance companies.” [emphasis mine]

The first part of my statement refers to Medicaid expansion, which I believe Mississippi will accept  — in the vein of that old Churchill quotation — after exhausting all other options. You can only play politics with billions of dollars and hundreds of thousands of lives for so long.

But let’s leave that aside while I elaborate on the second point, which poses a longer-term problem for Mississippians trying to find affordable health insurance.

The ACA extends coverage to those who were previous excluded from the insurance market for financial or personal reasons (preexisting conditions, age, lifetime caps, etc.) Hundreds of thousands of Mississippians will be able to get health insurance for the first time. That’s fantastic.

But the mechanism by which it works — state-based marketplaces offering private insurance plans and subsidies for those who cannot afford them — simply jury-rigs a structure that drives up premiums in the places that can afford them the least, e.g. Mississippi. I explained this situation in a previous article, but I think it’s important enough to summarize again here.

Ever since the McCarron Ferguson Act of 1945, health insurance has been regulated at the state level. Insurance companies are freed from federal anti-trust law if they only sell policies within the borders of a single state. Therefore, many states’ individual insurance markets have operated as monopolies or oligopolies, and their governments have exercised weak regulatory control for ideological, political, and/or economic reasons. Those who sought to buy insurance on the individual market were at the mercy of the insurance companies, which could cherry-pick their enrollees and vary premiums based on demographic and health factors.

Enter the ACA, which establishes regulated marketplaces in every state through which qualified insurers sell their policies to individuals and small businesses. To participate, insurers must meet minimum coverage standards and follow certain consumer protection guidelines.

Within the marketplaces, the premiums paid by the healthy and lucky subsidize the costs of the unhealthy and unlucky. That’s the basic model of any insurance scheme, but the ACA prevents insurers from pricing their plans based on individual factors such as health status, previous cost of care, and gender. Instead, they must charge the same premium to everyone within a geographic area, with exceptions for age, family size, and tobacco usage.

This “community rating” system allows the people who were previously excluded from coverage — generally, those who needed the healthcare system the most — to purchase affordable insurance. At least in theory.

Here’s the problem: for-profit insurance companies will not offer coverage in places where they cannot turn a profit. Since they can no longer exclude risky individuals, insurers simply choose not to sell policies in areas that have high rates of chronic illness and unhealthy lifestyle factors. They also steer away from rural areas with limited choice of doctors and hospitals as well as high transportation costs. In other words: Mississippi.

No wonder the state has struggled to attract insurers to its marketplace. From Al Jazeera:

Only two insurance companies are participating in the exchange here, and their premiums are among the highest in the nation,with silver plans averaging $448 a month, or $1,069 for a family of four. In 78 of the state’s 82 counties, only one insurance company is offering ACA plans.

In 36 of Mississippi’s poorest counties, no insurance companies were offering plans that meet ACA guidelines until the Obama administration intervened and asked Kentucky-based Humana to help fill in the gaps.

The principle behind the state marketplaces is that competition among insurers should drive down premiums and spur innovation. The uninsured can now compare companies and plans online before choosing the one that meets their needs at the lowest price. But in states like Mississippi, consumers must take what they’re given — and what they’re given is often more expensive than in other parts of the country.

Given the connection between poor health and poverty, the state-based marketplaces reinforce a perverse system in which insurance is most expensive in places that can least afford it. Residents of Oregon, Colorado, and Massachusetts have access to the most choices at the lowest cost, while Mississippians, Georgians, South Dakotans and others operate under expensive monopolies or oligopolies.

[alert type=”info”]Explore this interactive map to see the insurance options and prices for every county in the U.S. [/alert]

The ACA corrects for this problem in various ways, primarily by subsidizing the purchase of insurance for those making up to 400 percent of the federal poverty line. Over 90 percent of Mississippi’s uninsured population will be eligible for some sort of help to pay for insurance, either through tax credits or Medicaid (assuming the state eventually accepts billions the federal government is offering.)

This works as a stopgap, and it’s certainly preferable to letting 20 percent of the population go uninsured. But it’s also horribly inefficient.

Instead of being confined within state borders, the ACA marketplaces should be able to enroll people around the country in the same plan. Mississippians should have access to the same options as people in Hawaii, Washington, Maine, and elsewhere. Competition among multiple insurers would help drive down premiums, and larger pools of consumers would spread risk more widely.

There is actually bipartisan overlap on this idea. Republicans have long proposed the idea of “selling insurance across state lines” as an alternative to the ACA. Meanwhile, the original healthcare reform bill passed by the Democratic-controlled House in 2009 included a single national marketplace instead of a state-by-state patchwork.

However, the parties disagree over who would get to regulate the insurance companies under a national system. The Republicans prefer to let the states do it. Or, more likely, a single state that has de facto control over the national standard. If insurance companies can sell the same policy around the country, they would locate in (and thus be subject to the laws of) the state with the laxest regulation. Billion-dollar corporations promising to bring thousands of jobs can wield undue influence over a small statehouse — in essence, winning the ability to police themselves without the say of other states or the federal government.

Democrats believe that the federal government should retain regulatory control if insurers get to sell national policies. At the very least, the federal government should define a minimum set of benefits, consumer protections, and business practices, as it does within the ACA marketplaces. The ACA does in fact include a mechanism by which states can band together to form joint marketplaces. But that looks to be of little use for Mississippi, which would be unlikely to find a wealthier, healthier partner who volunteered to lump in with our poor and sick.

In order to guarantee access to fair, affordable health insurance, Mississippians need national insurance options. Otherwise, our poor, rural, and unhealthy population will be underserved, and the rest of the country will end up footing the bill.