Rethinking the Week, May 3rd – May 9th

Here’s what we thought about this week, the 10,248th in Mississippi state history: 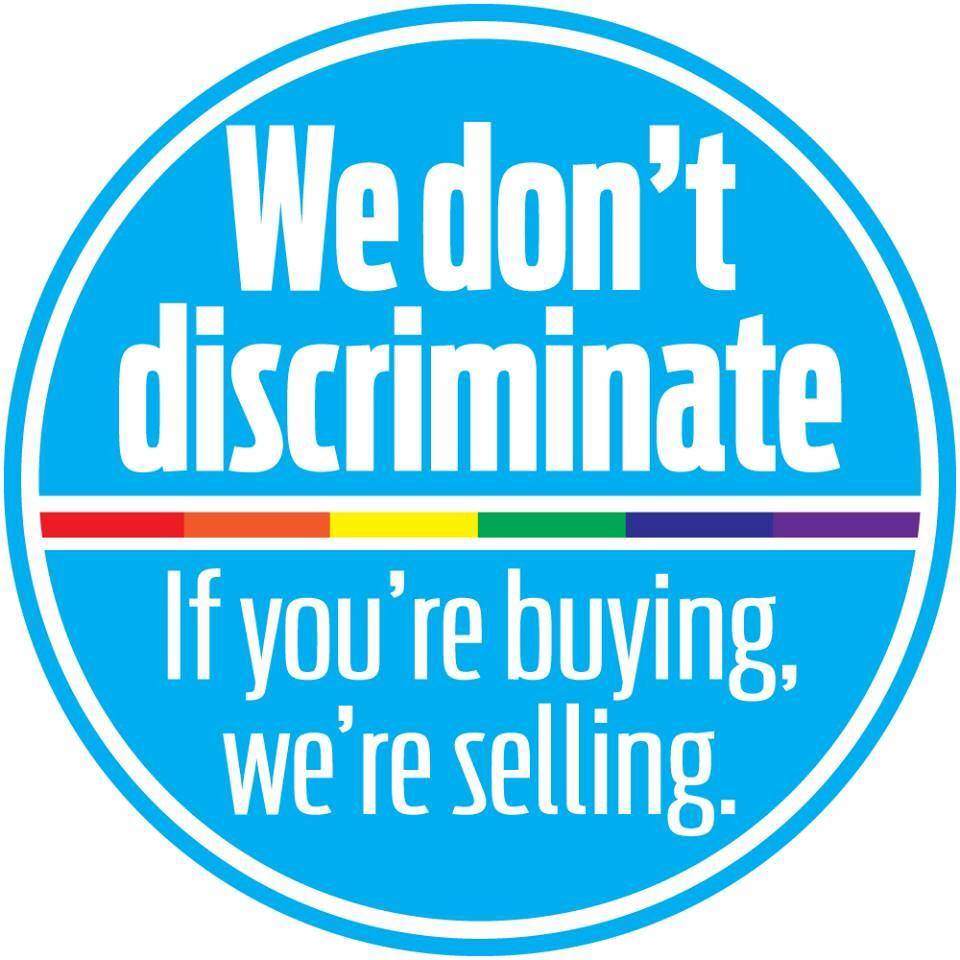 When Governor Phil Bryant signed the Religious Freedom Restoration Act (SB 2681) into law last month, LGBTQ Mississippians and allies feared the worst. While many of the precise effects of the law won’t be known until state and federal courts have their say, it could potentially affirm LGBTQ discrimination on the grounds of religious freedom and undercut efforts to enforce future anti-discrimination policies at the state or local level.

However, the most remarkable consequence of the law thus far has been the unprecedented galvanization of LGBTQ rights advocates in Mississippi. The energy that stripped the worst parts out of the original bill has been redirected into a nascent movement for equality and inclusion. Here’s a rundown of what’s taking place.

Human Rights Campaign recently announced an $8.5 million organizing effort in Mississippi, Alabama, and Arkansas to bring their push for LGBTQ rights to the Deep South. HRC president Chad Griffin will be in Jackson and Hattiesburg next Tuesday to promote the “Project One America” initiative.

From the press release published by the Jackson Free Press:

Project One America will focus on making progress on three fronts—changing hearts and minds, advancing enduring legal protections, and building more inclusive institutions for LGBT people from the church pew to the workplace. HRC Mississippi, HRC Alabama, and HRC Arkansas will be anchored by full-time local staff and dedicated in-state office space to guarantee a round-the-clock effort. These states have been under-resourced for too long and HRC is making a long-term investment to advance LGBT equality. The program will continue until there is One America.

The first initiative of its kind in the south, Project One America will work to advance equality in areas that do not have existing non-discrimination protections for LGBT people at the state or local level in employment, housing or public accommodations, and where the state’s constitution expressly prohibits marriage equality.

HRC President to Launch Tour Through Miss. for Project One America

In the absence of state non-discrimination protections, Mississippi communities continue to speak out in support of their LGBTQ citizens. This week, Bay St. Louis passed a resolution recognizing the dignity and worth of all of its citizens regardless of sexual orientation or gender identity. Bay St. Louis’s resolution was preceded by similar ones in Starkville, Hattiesburg, Oxford, Greenville, and Magnolia.

Pat Robinson, Bay St. Louis resident, had requested the measure be put on the agenda.

“It sends a very clear-cut message to everyone — particularly the gay youth — that everyone is valued in the Bay,” she said. “We don’t discriminate against gender identity and expression and sexual orientation.”

Businesses and individuals have also taken up the cause. Mississippi law has always allowed private establishments to refuse service to LGBTQ customers, but the “If You’re Buying, We’re Selling” campaign has caught on among those who want to publicly welcome anyone who walks through their doors. Hundreds of stores and restaurants in Mississippi now display their now-iconic blue stickers (see above).

Among them are Oxford’s City Grocery, Snackbar, and other restaurants owned by chef John Currence. Currence has partnered with other Southern chefs to host the “Big Gay Mississippi Welcome Table” dinner on the eve of the annual Mississippi Picnic in New York City.

From The New York Times:

The dinner was organized to show opposition to the religious restoration act, and it’s being held the night before the 35th annual Mississippi picnic in Central Park, where state promoters serve fried catfish and sweet tea.

Governor Bryant has been scheduled to give tomorrow’s commencement address at the University of Mississippi for months, but in the wake of SB 2681, many students and faculty will wear rainbow stickers and purple cords to express their support for LGBTQ equality.

The Winter Institute’s Academic Director Dr. Jennifer Stollman had this to say in The Daily Mississippian:

“I think here there is a general consensus that people want to share support for LGBTQ members and their allies, but not necessarily interrupt what’s going on,” Stollman said. “Wearing a sticker or wearing a cord is a respectful and less volatile way to demonstrate support.”

The number of participants is not absolute, but Stollman said she is certain of a strong turnout.

Stollman encourages people to research why people are responding to Bryant. She said many people with whom she has spoken believe this topic falls under the topic of civil rights.

“So a student can sort of look at their civil rights history and wonder, ‘Do we have the right as a society to deny someone equity based on their sexuality?’” Stollman said.

“As a member of this community, fully expect that The University of Mississippi is going to support equity for all of its people,” she said. “It’s in our creed.”

Gov. Bryant’s graduation speech to be met with peaceful opposition

In Case You Missed It

There are a whole host of reasons why we continue to lag behind in significant economic and social metrics. However, with respect to the business creation rate in technology sector, our most significant obstacle is education — not just quality, but also how and what our schools teach.

The Annie E. Casey Foundation recently released Race for Results, a report that highlights the changing demographics of U.S. children. The report explores how well children are able to realize their potential and become productive members of society. The report synthesizes several indicators to arrive at a single composite score that compares how children are progressing on key milestones by state – such as fourth graders who score at or above proficient in reading or high school students graduating on time.

According to the report, both African-American and white children in Mississippi rank second to last among states for their composite score. Mississippi’s African-American children, however, fare far worse when compared with their in-state white counterparts with scores of 243 to 559, respectively.

Also, on Thursday morning, editor Jake McGraw stopped by SuperTalk Mississippi’s Paul Gallo Radio Show to discuss Rethink Mississippi and the Winter Institute. The result was entertaining, to say the least. You can find the full program here. 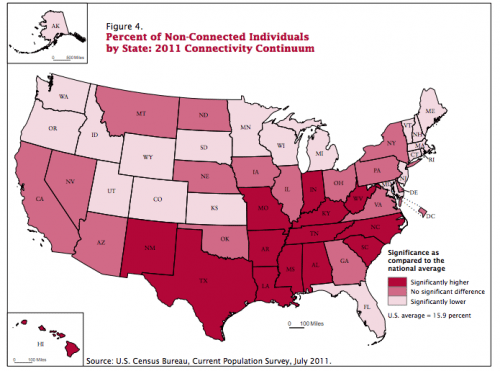 What do the dollar sign ($), Pine-Sol, and cushioned toilet seats have in common? They were all invented by Mississippians #innovation — Rethink Mississippi (@RethinkMS) May 5, 2014

“50% of African-American children born in Mississippi grow up in poverty as opposed to 16% of white children” http://t.co/aHKWQMCTRJ

“Modern Hinds County is only a fraction of its tremendous former size. In the early 1820s the county included today’s Rankin, Madison, Simpson, Copiah, Yazoo, Bolivar, Sunflower, Holmes, Sharkey, Humphreys, and Issaquena in addition to Hinds.”